1
Do you need help?
Tip: Top places to see in Hue - Rubis Hostel

Hue is the grand old dame of Vietnam. This once imperial city harbors some truly awe inspiring palatial structures that cannot be appreclafed in just a weekend. Broaden your itinerary beyond the citadel and you’ll discover a city that balances both ageless regal charm with a vibrant and contemporary cafe and art scene. Entrance fees average between 50.000VND to 150.000 VND for historic sites 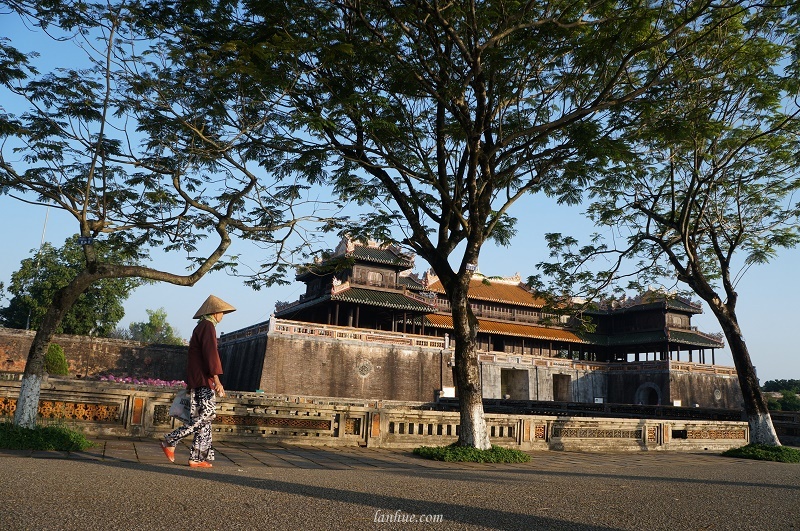 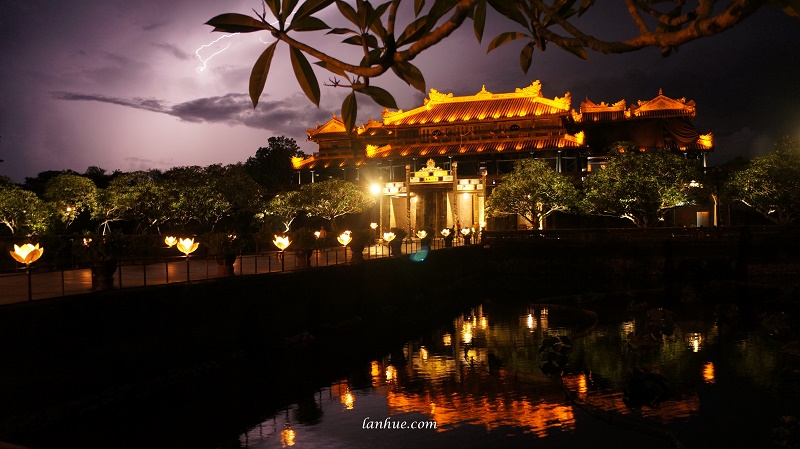 On the way to Gia Long tomb (photo: vietlandmarks.com) 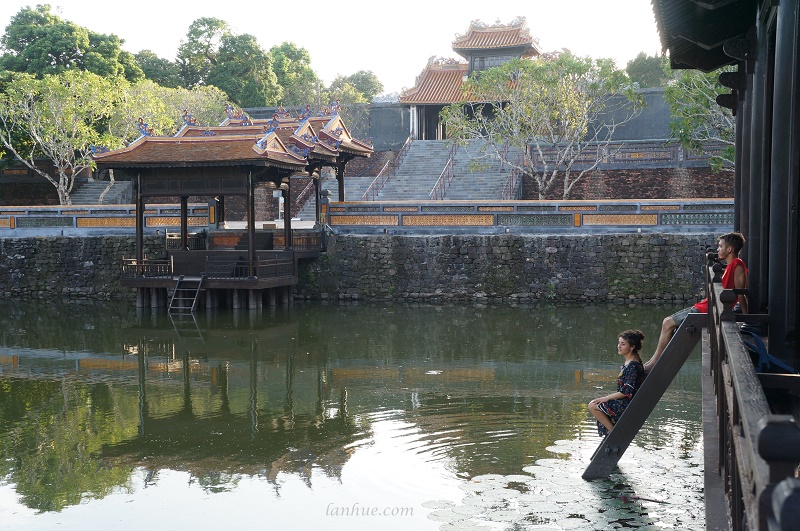 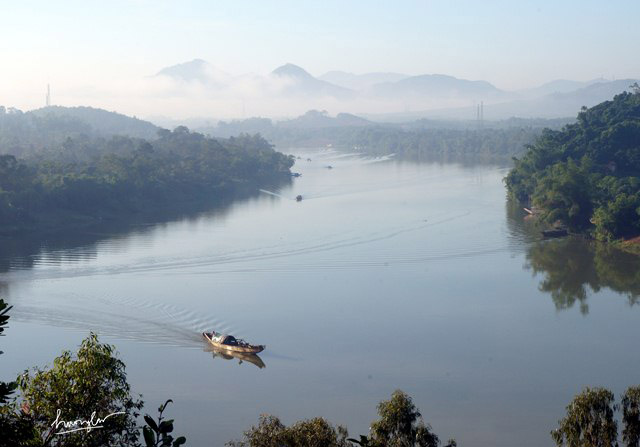 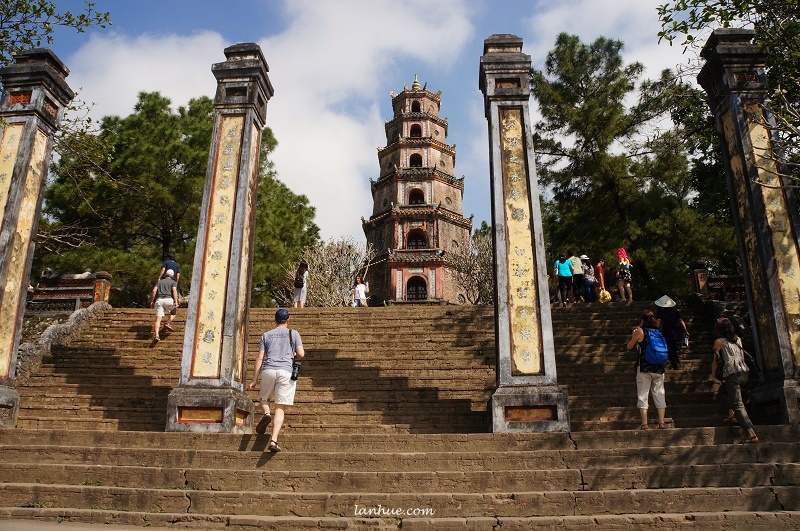 View in front of Thien Mu pagoda at the sunset (Photo: blogradio.vn) 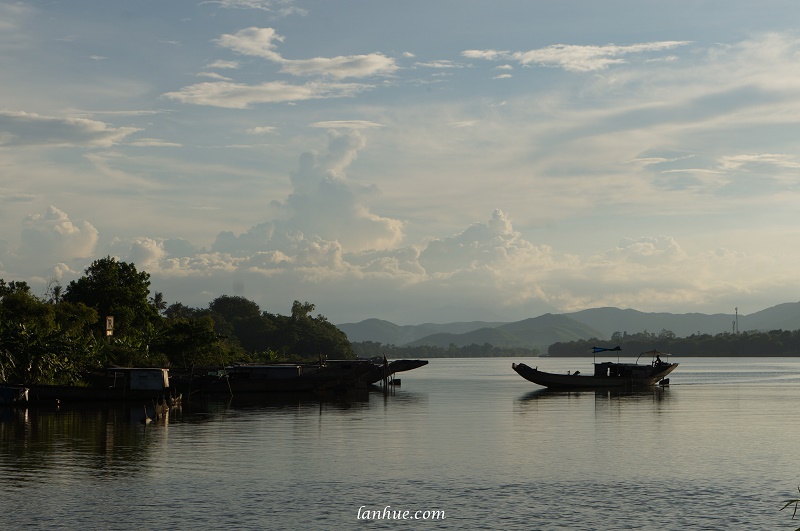 ( The abandoned Tomb near Rubis Hostel) 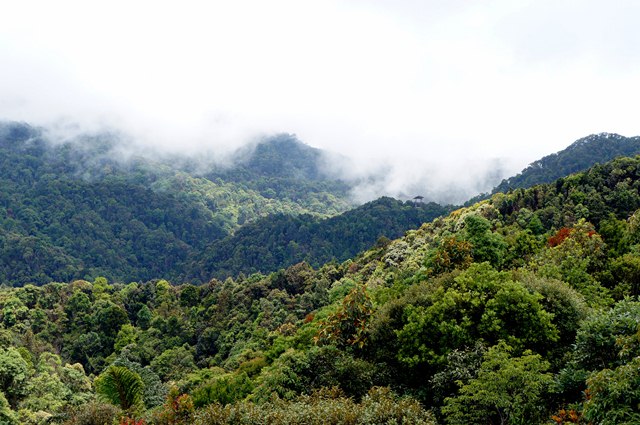 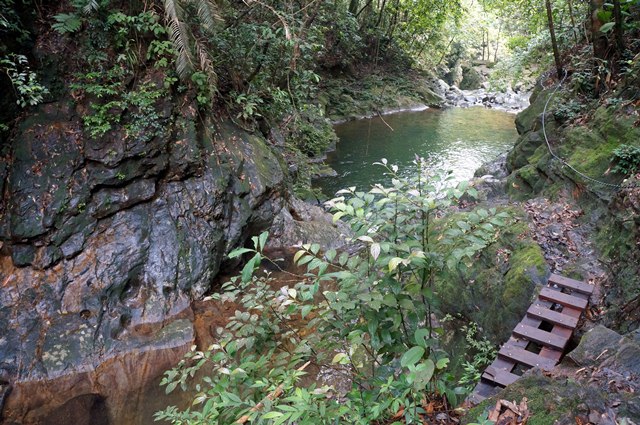 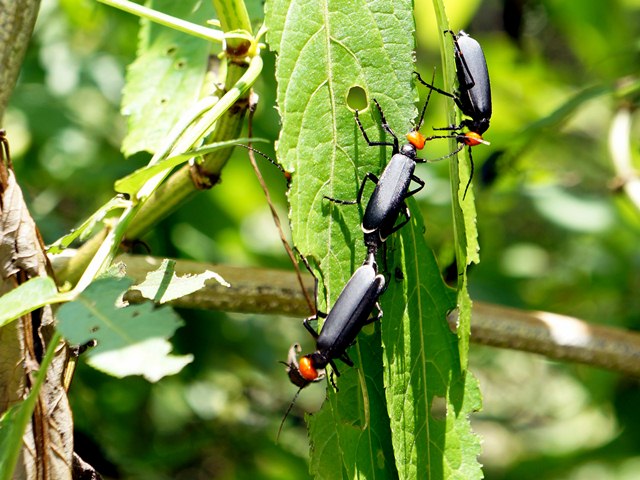